During his time, the congregation purchased from the School Board, which then ran all the schools in Blairgowrie, the Parish School at the top of John Street. It became St. Stephen’s Roman Catholic School, primary and secondary. And in 1890 came the Formation of St. Stephen’s Catholic Union, at which concerts and amateur dramatic entertainments were occasionally given. A reading room and lending library were also provided, for the use of members.

(From Perth Mission). Local historian John A. R. MacDonald, in his 1899 book “A History of Blairgowrie” wrote: “Until then, Roman Catholics in Blairgowrie and region numbered about a dozen. Father Mackay came once a month, from Perth and Murthly. He was the first Catholic priest in Blairgowrie since the Reformation. He and his flock met in the old Town Hall. He purchased the ground in Bank Street where the church now stands. Two houses were built and the upper flat of one was used as a church until the present church was built. 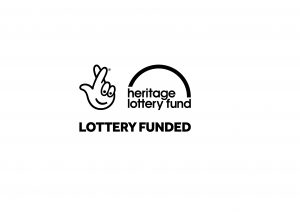